Get fresh music recommendations delivered to your inbox every Friday.

from Invitation By Rumour by L.J. David 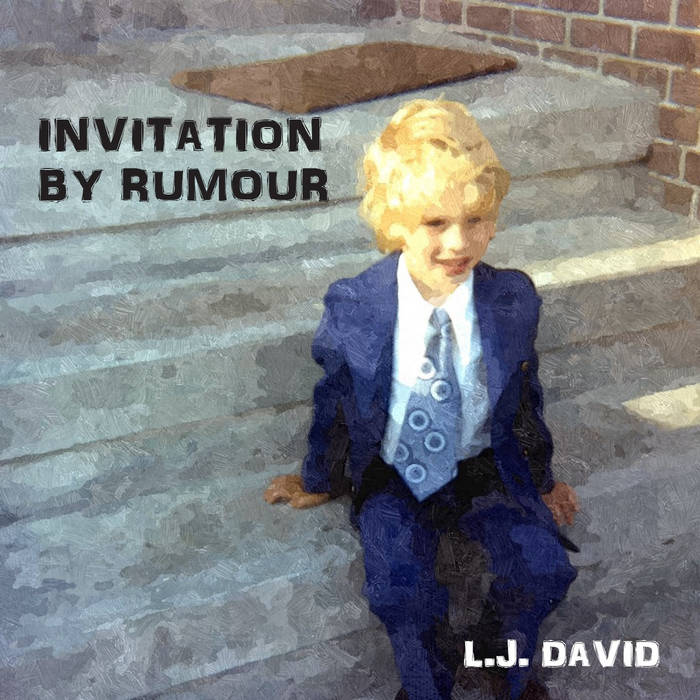 He’ll sell you a dream for free
But falling asleep will cost you a fee
You’re gonna be a star
Or he will say you’re not too far
So sign the deal to make it real
It’s gonna be too late too soon
Just do what I say, my protege
It’s almost guaranteed
There’s trophies on the wall
But the writing’s kind of small
Cause the names tell a story
Of someone else’s glory

from Invitation By Rumour, released February 27, 2015

Bandcamp Daily  your guide to the world of Bandcamp

Little Brother joins the show to discuss their beautiful journey, plus tunes from Fat Tony